A Character Diet: What’s On Your Plate? – Intro 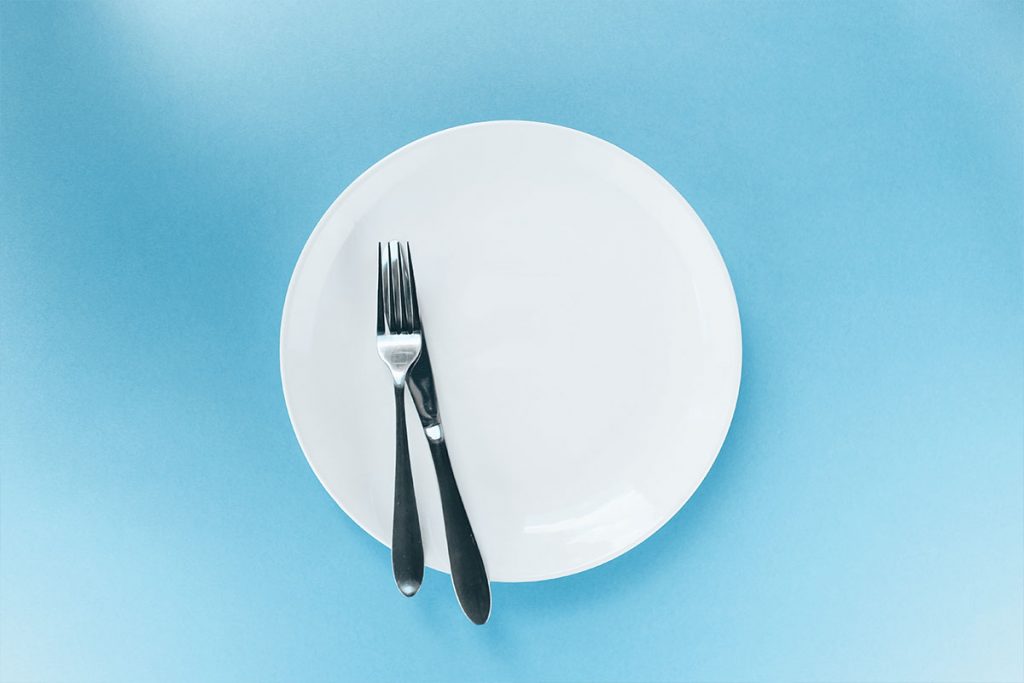 Just as the United States Department of Agriculture (USDA) recommends that we maintain a balanced diet which includes nourishment every day from all five food groups to keep our bodies at maximum health, so is it critical to nourish hearts and minds in our character building by modeling and teaching core values while we feed […]

Connecting To Our Community

by Barbara Gruener In a recent Forbes magazine article detailing what employers are looking for in their new hires, the majority of the top twelve skills weren’t content-related skills at all. Nope. In fact, the majority were soft skills which are increasing becoming the new hard skills. So how do we prepare our students now […]

Paradise Lost, New Hope Found by Barbara Gruener It was five months ago, on November 8, 2018, when a fire known as The Camp Fire, which historians are calling the deadliest wildfire in the United States in a century, ripped through and ravaged the town of Paradise. Five months ago, when this Northern CA community […]

As I walked around the track listening to her fragile heart trying to make sense of her son’s mental illness, I couldn’t help but wonder why she would choose to suffer in silence. But before I even asked the question, I totally knew the answer. Nobody else really knows? I asked her. No, not really, […]

Caring Is Always In Season

How does a school shape character?

The time had come, my work at our school was done; I could feel it with every fiber of my being. Not because I didn’t like my school anymore, but because I’d grown to love them so much. And when you love something that deeply, you know when it’s time to let go and […]

The Benefits of Character Education

It’s as clear in my mind today as it was thirty years ago, in 1988, when we got a notice from our school district that the time had come to teach core values. They were calling it Character Education (CE); what it meant for me as a district employee was that I was to write […]

In my two and a half decades as a school counselor, caregivers and parents repeatedly asked me if I could give their child some self-esteem, as if it were something that we could package up and hand to them with a beautiful bow on top. And while I couldn’t technically give them their self-esteem, I […]

Unplug & Plug In: 4 Ways To Engage Kids and Disconnect from Screen Time

It was late last spring when I first heard an intermediate-aged student use the word rage while talking about his gaming. It was around the table at my Counselor Cafe and it went something like this: Sometimes I get so hooked in to my game that I start to rage. Wait, what? To be fair, […]

It has been said that what we appreciate, appreciates; I know that when it comes to Teacher Appreciation Week, this adage absolutely rings true. While teaching has its intrinsic rewards, big and small, every single moment of each and every day, it can also be at times lonely and nebulous. A week set aside to […]

Your school’s partner in character building, safety, and school signage